Sufferfest Beer Company on board as primary Sonoma partner Mooresville, NC (May 17, 2017) — Premium Motorsports has announced that Justin Marks will be the driver of the team’s chartered #15 for upcoming road course races at Sonoma Raceway and the new roval course at Charlotte Motor Speedway. Team Owner Jay Robinson noted Marks’ history of outstanding road performances made him the easy choice for the program.

“I’m thrilled to have Sufferfest Brewing Company on our Chevrolet. Sufferfest has been making amazing craft beers in Northern California and I can’t wait for them to experience NASCAR,” said Marks. “The Sonoma NASCAR event is a special weekend. Everyone on the team has been working hard on the road course program and I think we can have a great day.” – Justin Marks

Marks isn’t limiting his training to the racetrack; he’s training with world-class mountaineer Adrian Ballinger to climb Mount Everest, in part to better train his lungs and heart to handle the toll of Sonoma’s race track. Additionally, Marks is dialing in his nutrition to support the intensity of his training. Sufferfest Beer—brewed for athletes, by athletes—is his go-to recovery beer. Their newly released FKT Pale Ale is purpose-brewed for athletes, featuring more electrolytic and nutritive qualities than most sports and energy drinks on the market today.

The delicious pale ale contains electrolytes from salt and is brewed with blackcurrant, imparting essential vitamins that bolster gut and kidney health, along with immunity-fighting support. Most importantly, it tastes as great post-workout as it does watching NASCAR from the bleachers in the sun.

“We founded Sufferfest with the mission to fuel active and passionate humans with premium quality beer,” said Caitlin Landesberg, founder and CEO of Sufferfest. “NASCAR and its fans embody the type of hardcore loyalty to their sport that we, as a brand, love to celebrate.” Founder and CEO, Caitlin Landesberg started Sufferfest Beer Company in 2012. She wanted to create a beer that would support an athletic lifestyle and healthy diet. Caitlin teamed up with an all-star brew master to perfect her recipes in late 2015 and she officially launched her beer to market in May 2016. Sufferfest beer contains naturally occurring vitamins and micronutrients, including potassium-rich barley, sodium, iron and fiber. Sufferfest is a thirst-quenching, probiotic-friendly and gluten-removed beer designed to perform and can be found at retailers, restaurants, run and bike shops, climbing gyms and CrossFit boxes up and down California. Visit http://sufferfestbeer.com/ for more information. Join Sufferfest Beer Company on social media: FaceBook: @SufferfestBeerCo, Twitter: @SufferfestBeer, Instagram: @SufferfestBeer. 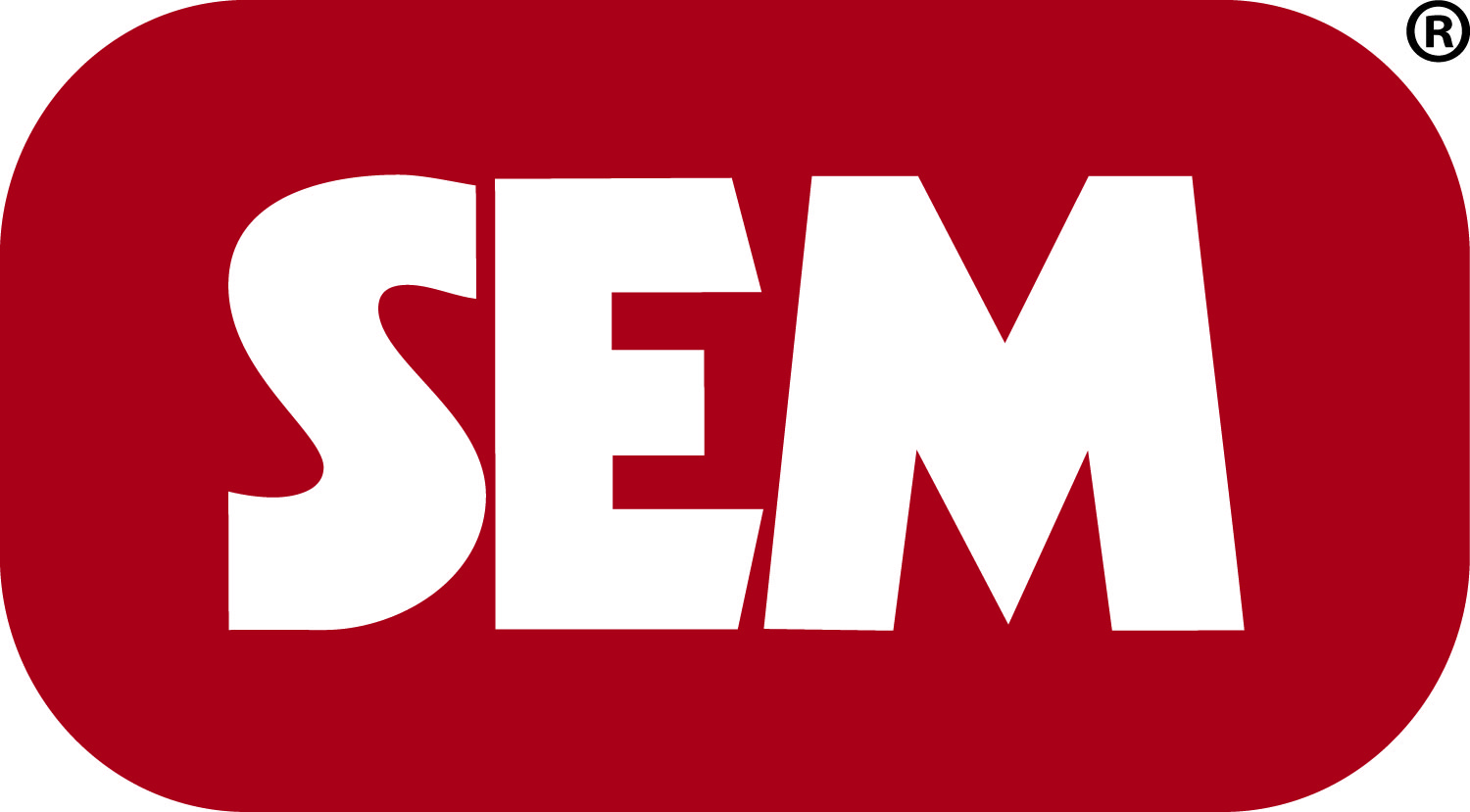